Pictures of Destruction in the Country of Georgia from John Doroshuk 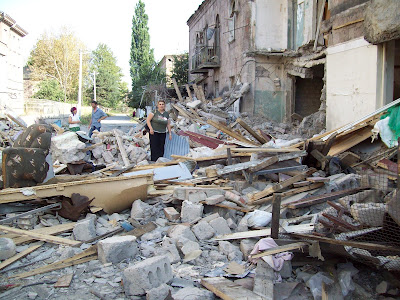 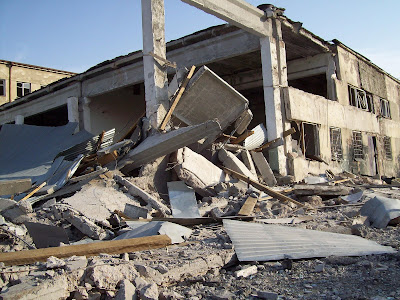 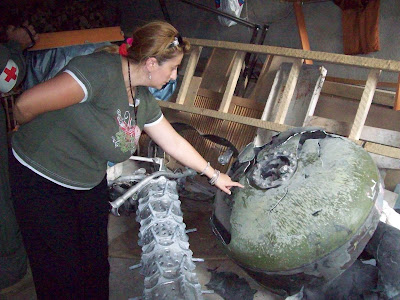 Georgia Ministry Coordinator: mincoordinator@attglobal.net.
[Click on photo to enlarge it.]
Posted by Don G. Brock at 11:15 PM No comments:

Georgia Needs Our Prayers And Support 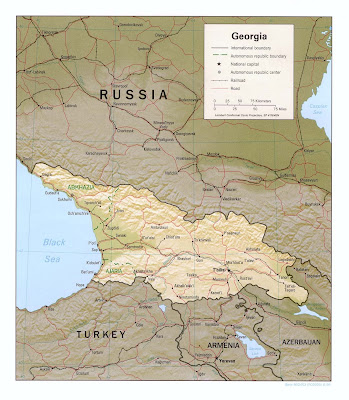 The country of Georgia severed diplomatic ties with Moscow on Friday to protest the presence of Russian troops on its territory. Russia said the move would only make things worse.

With European Union leaders set to discuss on Monday in Brussels how to deal with an increasingly assertive Russia, Prime Minister Vladimir Putin angrily warned Europe not to do America's bidding and said Moscow does not fear Western sanctions.

Russia has faced isolation over its offensive in Georgia and stands alone in its recognition of breakaway regions South Ossetia and Abkhazia. The U.S. and Europe have closed ranks in condemning Russia's actions but are struggling to find an effective response.

John Doroshuk, Goderdzi Todadze, and Rusudan Todadze report that the EU leaders are not expected to impose sanctions on Russia at their summit but may name a special envoy to Georgia to ensure that a cease-fire is observed.

The diplomatic break will require Georgia and Russia to negotiate through third countries if they negotiate at all — a sticky situation because Russia sees Western nations as biased in Georgia's favor. Georgia, which had pushed for a greater role for international organizations, could see it as an advantage.

Meanwhile, ministries to refugees like the Church of God of Prophecy continually work in different ways. John Doroshuk, Georgia Ministry Coordinator (Church of God of Prophecy) said, "We have been serving about 35 families camped in a kindergarten. They are refugees from different villages and most of them are children. We investigated their needs and supported them with hygienic staff, medicines, clothes and etc. But, most important for them, we provide spiritual support because almost all of them are experiencing a great deal of stress."

Because of the large number of refugees, ministries like the Church of God of Prophecy have had to increase their support. Dr. Gerald S. Flint, Director of Volunteer Medics Worldwide said, "We visited refugees in the 'City of tents.' Doctors examined as many patients as possible and gave away medicines. We saw a large number of eye infections. Some of the children had critical levels of sickness."

August 23, John Doroshuk, Rusudan Todadze, and Dr. Gerald visited Gory city that was attacked by the Russian air force. Russian troops left this city on August 22, so this ministry was able to enter. They report terrible conditions. They saw burned houses, damaged hospitals, closed schools and people experiencing clinical depression. People have lost relatives and close friends. Some people are living under the ruins left by war.

In visiting bombed places, they saw ruins where large bombs were dropped. The ministry team helped people who took peaces of bombs far away from children. Some of the adults clearing rubble burned their hands (apparently from chemicals).

Please pray for the people of Georgia. They need all kinds of help.

If you feel led to assist in any way, contact John Doroshuk at mincoordinator@attglobal.net.
Posted by Don G. Brock at 10:09 PM No comments: 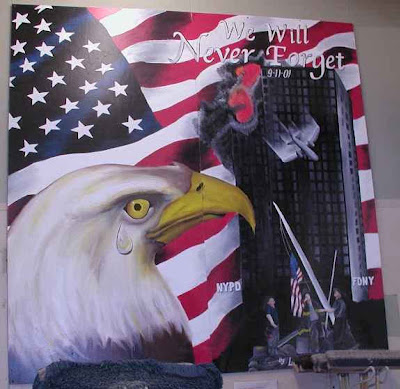 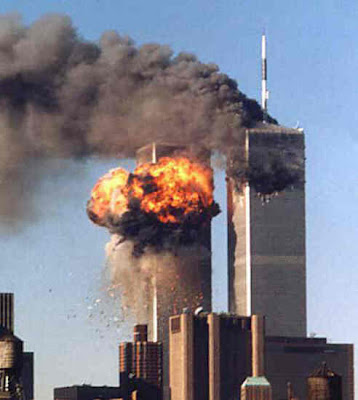 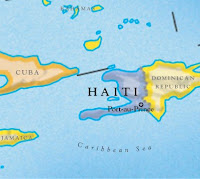 Once again, our hearts go out to our precious families in Haiti as Ike has unleashed its fury on this nation. It has been reported that four major storms in three weeks have killed more than 600 people and left hundreds of thousands in desperate need of food, clean water, and shelter. More stormy weather hampered relief efforts Sunday [September 7th]. And, the heavy rains brought down a key bridge which severed the only viable land route to the hardest hit city, Gonaives, forcing trucks loaded with emergency supplies to turn back from assisting this area.

The Church of God of Prophecy in Haiti is reporting that much of the country is separated now due to the bridges that went down. As a result of the hurricanes;

(This is a partial report.)

How to Send Help