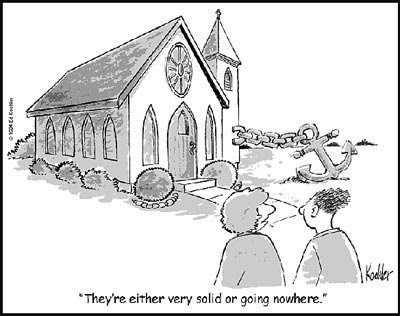 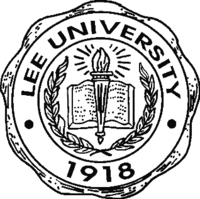 Lee University welcomed the largest freshman class in its history to campus this fall. Registration closed earlier this month, officially fixing the number of freshman at 848, compared to 788 in 2007.

This is the fourth consecutive year the freshman class has grown, according to Gary Ray, vice president for administration. Ray also announced an official total enrollment of 4,147 students, also a new record over the previous enrollment record of 4,086 in 2007.

"Naturally we are very pleased with a record freshman class, and I wish to acknowledge the work of the entire admissions team directed by Phil Cook," said Ray. Cook is assistant vice president for enrollment.

"Michael Ellis and the financial aid office staff also played a major role in the conversion of our new students," Ray added. 86% of all Lee students receive some type financial aid through the institution.

The 4,147 total registration figure does not include hundreds of additional students who take online and correspondence courses at various external locations through Lee's Center for Adult and Professional Studies.

Final enrollment statistics reveal that Lee's student body is 57 percent female and 43 percent male with students from all 50 states and 49 countries. In-state enrollment reached 1,577, followed by Georgia with 517 students. North Carolina moved up to third this year with 290 registrants, followed by Ohio with 261 students. Virginia, which brought in 157 students, rounded out the top five.