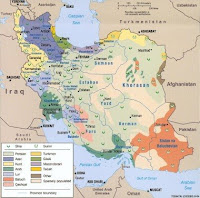 Iran's parliament has passed the death penalty for apostasy, which is viewed in that country as converting to any other faith than Islam.

Thousands of Iranians have been converting to Christianity, and the underground church is thriving, according to reports. But other Iranians are returning to Zoroastrianism, which was the dominant religion in Iran at one time. Jonathan Rocho, with International Christian Concern (ICC), explains.

"We, as a Christian organization, are very much concerned about this because this means many Christians who converted from Islam are going to face death, simply because of their decision to follow Jesus Christ," Rocho laments.

He says Iranians are questioning the Muslim faith after living under the regime, which has been dominated by the religion since the revolution in the 1970s. "They have not seen any change in their lives," Rocho adds. "There is even more repression, more problems going on in the country, so they are very much confused about the Islamic faith."

Already, two Christian converts accused of apostasy have been given the death penalty. Since Iran does not easily succumb to international pressure, Rocho urges people to pray.

Are you busy? I don't know too many pastors and ministry leaders who have tons of bandwidth in their schedule- most are busy and time is a premium commodity.

And yet, in our busyness, you know how important it is to digest tons and tons of reading material. It is important that we are well read and informed.

Christian Book Summaries are FREE and may be the solution you need.

Christian Book Summaries (CBS) is a FREE service that provides several page abstracts of both current releases as well as classic Christian writings. All of the summaries are available for download in PDF format.

CBS can be used as a substitute to reading the book or as a companion as you read the book in full.

CBS is a great tool, check it out!

[from Ministry Best Practices by Bill Reichart]
Posted by Don G. Brock at 1:05 PM No comments: 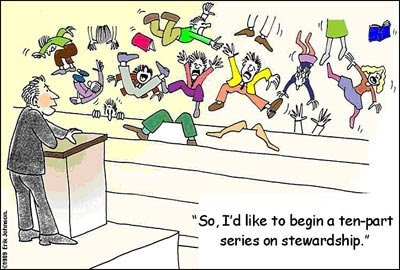 [ChristianityToday.com]
Posted by Don G. Brock at 7:09 AM No comments: