"When Herod realized that he had been outwitted by the Magi, he was furious, and he gave orders to kill all the boys in Bethlehem and its vicinity who were two years old and under, in accordance with the time he had learned from the Magi" (Matt 2:16-17).

Any leader who is not secure in God will be insecure in their leadership actions. King Herod was such a leader. He feared the loss of power and had to control every aspect of the people he was ruling. When Herod heard about Jesus' coming birth, his insecurity became out of control and led to making life-threatening decisions for those in Jerusalem and Bethlehem.

Such a leader has deep-seated control issues rooted in the fear of loss of power, money and prestige. This also led to lying to protect his kingdom. When the wise men told Herod about the coming Messiah, Herod told them he wanted to know when He was born in order to worship him. He had no such plans. He wanted to kill him.

Herod told the wise men to report back to him when the child was born. The wise men were divinely warned not to return to Jerusalem and report back to Herod. When Herod discovered this, he became furious and issued the edict to kill every child under two years old in Bethlehem and the surrounding districts.

Whenever a leader has deep-seated control issues rooted in fear, their actions surface repeatedly when placed under stress. Arguments, manipulation of others, and confrontation with subordinates usually follows.

However, a leader who has yielded his life and his work to God can relinquish outcomes to the Lord and let God change things that may go astray. A secure leader realizes God is the source of His power and leadership and he does not need to fear others who may demonstrate leadership qualities. Instead, they are able to affirm them for the sake of the organization.

Pray that God makes you a leader who is secure in your position given by God.

What is Costco Doing?

Costco has 520 stores nationwide. But you will not find "Christmas" in a single store.

That's because Costco says it will not use the term "Christmas" on its website or in its stores. Instead, Costco is telling customers it purposely chooses to use the generic "holiday" verbiage. You know, they stock holiday gifts, not Christmas gifts.

Last week, a customer wrote to Costco and asked this direct question – "Does Costco use the word 'Christmas' in your store advertising or on any signs anywhere in your stores during the Christmas season? That's a pretty simple question, yes or no."

Kory Rosacrans, staff manager for Costco replied, "I guess the answer would be No."

Rosacrans said, "Costco does not advertise on television, on radio or in print like other retailers. We only advertise by mailings and e-mail messages sent directly to our members who have paid for the privilege of shopping with us."

Costco wants you to do your "Christmas" shopping with them, while refusing to recognize that Christmas even exists.

Why do we have to go through this every year? Will secularist ever be satisfied until Christ is removed from the public scene in America?

What to have a voice? Send your e-mail to Costco. Let Costco know that you will exercise "your privilege" of shopping only at stores that recognize Christmas. Remind Costco that their competitors are vying for your business too, and you will shop accordingly. 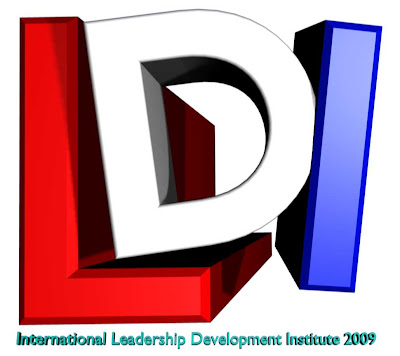