Neckties May Be On Their Way Out 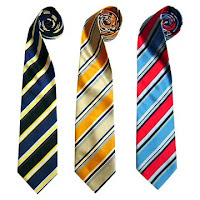 Neckties may be an American institution that is shutting down. The Men's Dress Furnishings Association, which has represented American tie makers for more than 60 years, has shuttered its New York City headquarters and, later this month, plans to close down for good.

Some industry watchers don't think neckties themselves are on the way out, but, in a 2007 Gallup poll, 67 percent of men "never" wear ties to work — more today seem to appreciate ties for personal style reasons, reports http://www.abcnews.com/. 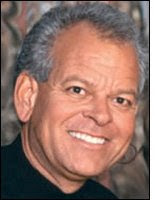 The Rev. Johnny Hunt, pastor of a megachurch in Woodstock, Ga., was elected Tuesday as president of the Southern Baptist Convention, reported the Washington Post. Hunt, 55, acknowledged in a speech to pastors Sunday, that the denomination is facing difficulties:

[Focus on the Family]