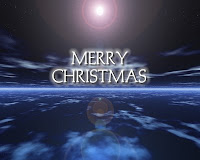 On Monday, 137 Tennessee school districts received letters from the Alliance Defense Fund encouraging them to continue to recognize Christmas despite threats from the American Civil Liberties Union.
The ADF letters informed the superintendents that teachers and students have the constitutional right to recognize Christmas and offered free legal assistance against possible lawsuits.
“Urban legends about the offensiveness of Christmas are clearly out of sync with the American people, common sense, and the Constitution. The ACLU’s conclusions are without merit and are part of a tired, worn-out, and disproven campaign of fear, intimidation, and disinformation,” ADF Senior Counsel David Cortman affirmed in a statement.
Last week, the ACLU of Tennessee sent letters to the school superintendents concluding that school Christmas celebrations are a violation of the separation of church and state.
The ACLU-Tenn. letter cited several U.S. Supreme Court decisions, explaining that “while public schools can teach about religion and religious holidays, public schools may not engage in indoctrination. Thus, comparative religion courses can be taught but endorsing religious doctrine or sponsoring religious activities is unconstitutional.”
The ACLU's letter went on to state that celebrating one holiday, such as Christmas, without celebrating other holidays such as Hanukkah, Bodhi Day, Kwanza, Eid al Adha, and Winter Solstice amounted to indoctrination and would alienate those who did not celebrate Christmas.
Cortman denounced the argument as “ridiculous.” Instead, he asserted, “An overwhelming majority of Americans celebrate Christmas and are opposed to any kind of censorship of it.”
His assertion is supported by a Rasmussen Reports survey that was released in November. The national survey of 1,000 respondents revealed that 69 percent of respondents preferred to see holiday retail signs with the greeting “Merry Christmas” over “Happy Holidays.”
Other polls have shown similar results. A 2008 Gallup poll found that 93 percent of Americans celebrate Christmas. And a 2009 Rasmussen poll found that 83 percent of American adults believe public schools should celebrate religious holidays.
For those who do celebrate Christmas as a religious holiday, Cortman and other ADF attorneys all insist that the Constitution recognizes and protects their right to express their beliefs in the public square and in school.
“No court has ever ruled that the Constitution demands school officials to censor Christmas carols, eliminate all references to Christmas, or silence those who celebrate Christmas,” the ADF letter concluded.
The letter was signed by nearly 1,900 ADF alliance attorneys in agreement with its contents.
ADF, launched in 1994, is a legal alliance of Christian attorneys and like-minded organizations defending the right of people to freely live out their faith.
[By Stephanie Samuel|Christian Post Reporter]
Posted by Don G. Brock at 1:16 AM No comments: 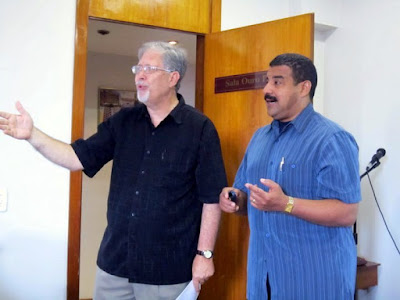 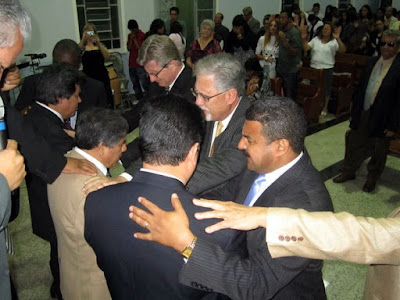 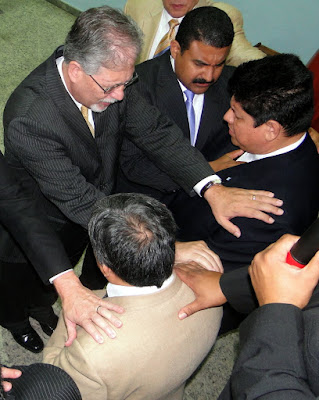 Don Brock in the Dominican Republic 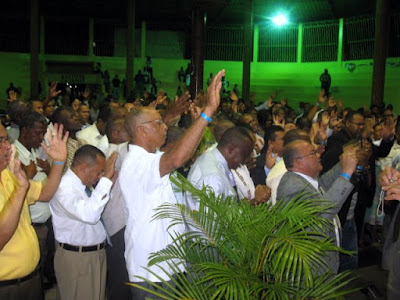 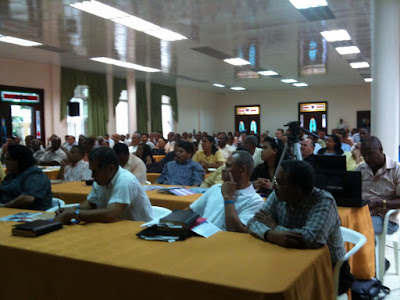 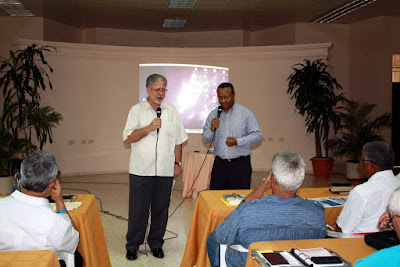 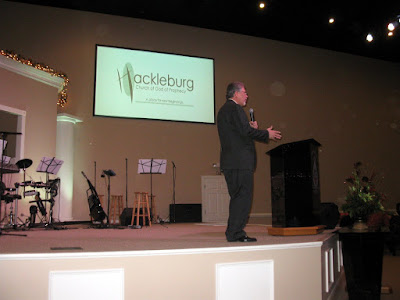 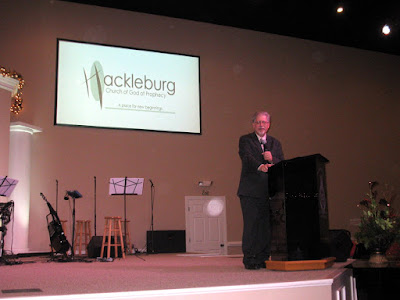 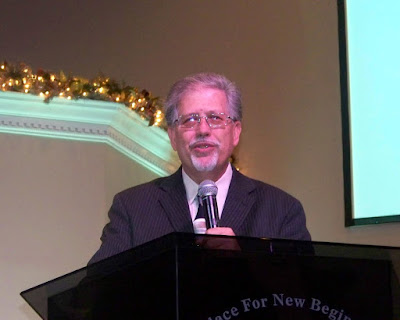