A Tennessee pastor says his congregation will present its nativity scene in Clarksville despite objections from the American Civil Liberties Union.

Pastor Steve Estep tells The Clarksville Leaf-Chronicle that Grace Church of the Nazarene went through the proper channels to present the display and won't let the objection diminish their celebration.

ACLU attorney Tricia Herzfeld says the organization isn't asking the city do away with the riverfront Christmas observance, but rather implement an "equal-access" policy to allow other religious and non-religious groups to participate. She says the ACLU also wants the city to clearly state its non-endorsement and not provide funding for a religious display.

The display has not yet been constructed. City spokeswoman Christie Hill says the plan has been to present the display Dec. 11 and 12 when Grace Church is planning performances at the city's annual holiday festivities.
[The Leaf-Chronicle, http://www.theleafchronicle.com]
Posted by Don G. Brock at 11:56 PM No comments: 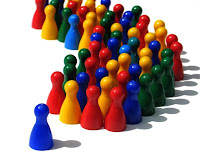 The key to becoming an effective leader is not to focus on making other people follow, but on making yourself the kind of person they want to follow. You must become someone others can trust to take them where they want to go. As you prepare yourself to become a better leader, use the following guidelines to help you grow: 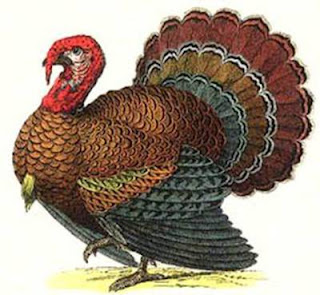 Click HERE for your animated card.
Posted by Don G. Brock at 6:56 PM No comments: