What Every Child Should Know About Thanksgiving 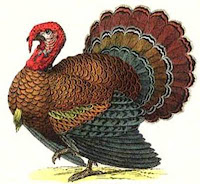 The earliest Thanksgivings were celebrated by Americans who were keenly aware that their blessings - like their rights - came from God. In times of hardship unimaginable to us today, they took time to give thanks to their Creator.

Throughout early American history, when they suffered from drought, famine or war, Americans paused, not to seek vengeance or to question their faith, but to give thanks to God for the blessings they still had.

Not only have many Americans forgotten or never learned the historic origins of our Thanksgiving - to pause and give thanks to God for our abundance - but radical secularists are intent on removing God and faith from our national life altogether.Many of the entertainment and political elite seem to be threatened by religious faith. Others seem intent on denying or whitewashing the central role that religious faith has played in American history, such as the attempt to whitewash God out of the Capitol Visitor's Center (view the video petition). These radical secularists seek to portray those who acknowledge this historical fact as theocrats intent on imposing their religion on others.

In fact, to acknowledge the centrality of God in American history is to acknowledge America's great freedom of religion - the freedom to worship and the freedom not to worship. Many Americans have taken advantage of this freedom by drawing closer to their Creator. They understand, even if so many of our media and political elites don't, that religious freedom is the cornerstone of all of our freedoms.

Thanksgiving at My House 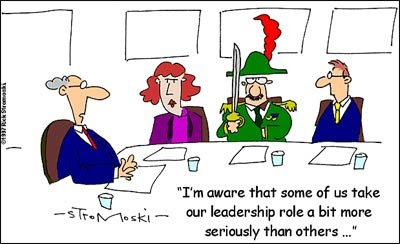