What Do Young Non-Christians Really Think About The Church? 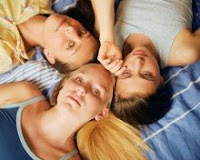 Kent Shaffer over at ChurchRelevance recently reported some statistics from Gabe Lyons, author of unChristian. Non-Christians aged 16-29 years old were asked, “What is your current perception of Christianity?”

Read some more of the statistics here. They are fascinating ...

What do you think? And how do we change the “Christianity First Impressions” among these young people? 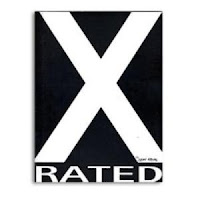 Can this possibly be true?
Posted by Don G. Brock at 10:47 AM No comments: