If you do ministry with children, if you have a passion for reaching and teaching kids, then you want to check out this website. Tony Kummer, the owner of Ministry-to-Children, is a children’s pastor from Indiana.

Ministry To Children is updated at least once each week and you can get all new articles by subscribing to Tony's free email newsletter.
Posted by Don G. Brock at 8:09 PM No comments: 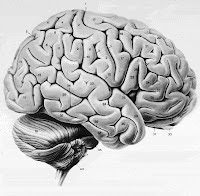 In his book, Practicing Greatness, Reggie McNeal discusses how great leaders need to stay very sharp mentally. Reggie gives us several ways that we can keep our brain chemistry healthy. Some are simple. Others take a little more effort: 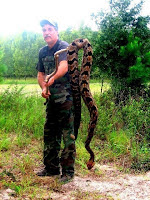 The pastor of a Kentucky church that handles snakes in religious rites was among 10 people arrested by wildlife officers in a crackdown on the venomous snake trade.

More than 100 snakes, many of them deadly, were confiscated in the undercover sting after Thursday's arrests, said Col. Bob Milligan, director of law enforcement for Kentucky Fish and Wildlife.

Most were taken from the Middlesboro home of Gregory James Coots, including 42 copperheads, 11 timber rattlesnakes, three cottonmouth water moccasins, a western diamondback rattlesnake, two cobras and a puff adder.